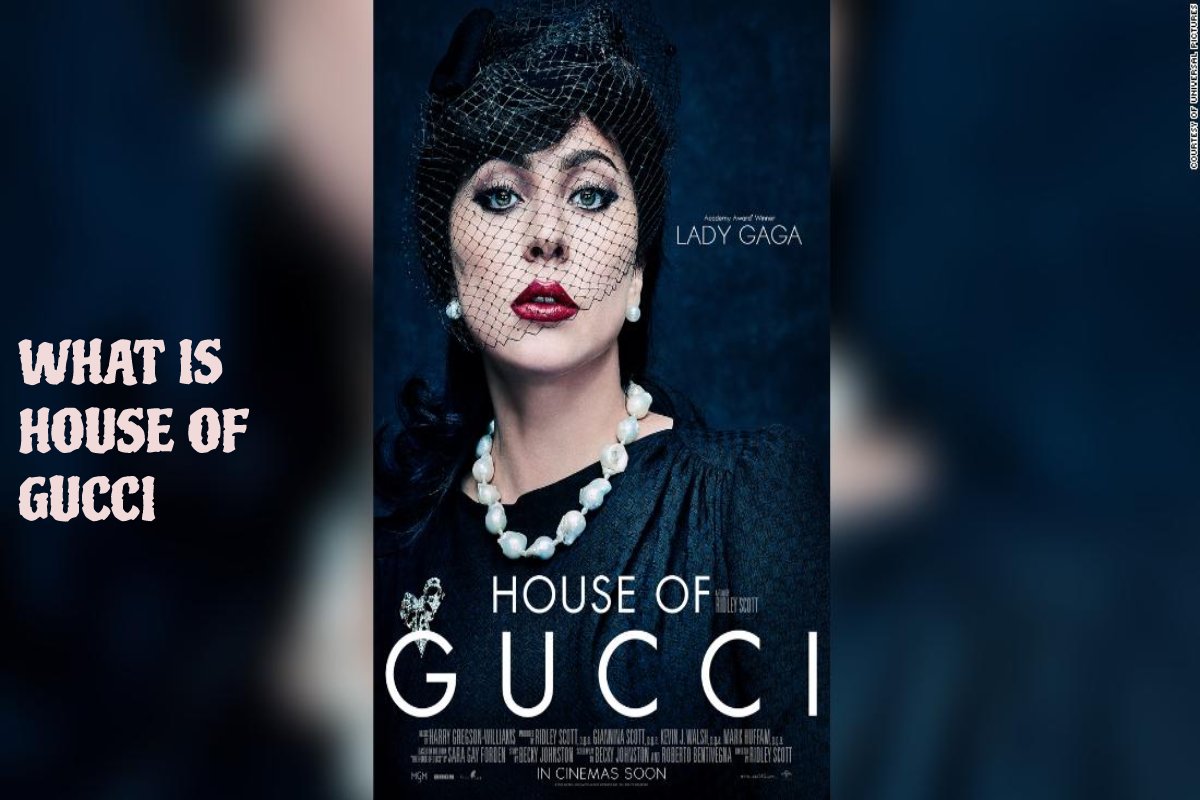 House Of Gucci: Off To The Auction That Traces The Three Decades of The Fashion House

Then waiting to see in the House of Gucci hall, for fans of the brand there is another unmissable event: an auction with the most iconic pieces
The company of Gucci will be officially released in Italian cinemas on December 16, 2021. Still, for months, not to say years, we have been talking about the film starring Lady Gaga as Patrizia Reggiani.

Many events lead to the moment when the film will finally be visible to everyone. The latest in chronological order is an auction dedicated to the Italian fashion house.

What  Is House Of Gucci Talking About

Which is the most awaited film of the year with little probability of denial tells one of the best-known stories of our country.

Where crime, power, luxury and fashion are intertwined: the murder of Maurizio Gucci, husband of Patrizia Reggiani. And president of Gucci, against the glittering background of what has remained known to all even after decades as Milan to drink.

What Is The Auction

On the theatrical release of the new Ridley Scott film, the online platform Catawiki organized the exclusive auction .Three Decades of Gucci, which traces the most critical decades of the Italian fashion house.

The auction will start on November 25 and end on December 5. On the online platform, one-of-a-kind pieces will tell the story.

And the Gucci style and range from clothing to household items and iconic accessories such as bags. In addition, there will be rare objects dating back to the 70s, 80s and 90s.

A veritable paradise for Gucci fans and fashion collectors, who will have the opportunity to bid on a large selection of delicate and timeless items.

It was also confirmed by Lorenzo Altimani, Catawiki’s fashion expert.

«From the iconic Gucci Monogram bags to sunglasses, scarves, belts but also wallets and household items; this one-of-a-kind auction will feature the best of the Gucci empire, synonymous with innovation and eclecticism ».

The Most Iconic Items At Auction

To say Gucci means to say fashion, and perhaps it is impossible to identify the garment par excellence that fully represents the vision of the Maison. However, the Three Decades of Gucci auction curators tried to unite the most representative ones. So here are some iconic items that won. 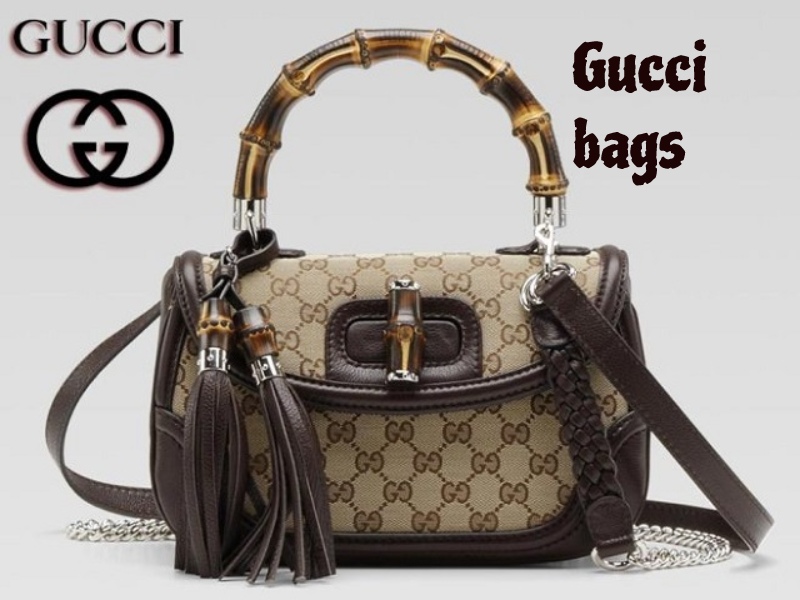 Designed by the founder Guccio Gucci in the 1950s. The Bamboo Bag is one of the most loved and unmistakable models of the Florentine Maison of all time. Over the years, the bag has been reinvented in countless versions .And sported by international stars such as Ingrid Bergman and Liz Taylor.

The leather trousers were made available to the auction patrons designed by Tom Ford, creative director of the Maison, since 1994.

The entry into the company of the then young Texan designer, which took place exactly one year before the death of Maurizio Gucci.It marks a significant turning point for the brand.

Tom Ford redefines the style. The woman and Gucci’s communication itself become sexy and provocative and return to the pinnacle of success.

The world of horse riding, starting from 1921, has repeatedly inspired and intertwined that of fashion, particularly the Tuscan brand.

For this reason, among the objects at auction, there will also be a saddle produced in a minimal number of pieces.

And exhibited at the Gucci museum in Florence a few years ago, precisely because it is highly representative of the brand.

During the first years of production, the company achieved great success thanks to the production of bags, trunks, gloves, shoes, and belts inspired by the equestrian world.

Then, however, the growth of its empire was born, to the point that the stirrup, the horsebit and the web, red and green ribbon borrowed from the perimeter for the saddles. Soon became a symbol of the creations of the Florentine fashion house.

Although flowers are not the primary subject of the Gucci brand.

The Flora print is a classic of the fashion house and has often entered the brand’s collections. The design, created on the scarf at auction, is the work of the artist Vittorio

Accornero de Testa and dates back to 1966. Inspired by the actress Grace Kelly, it was immediately a huge success. So much so that Gucci used the theme not only in scarves but also in shoes and clothing.

The famous Kimono, worn by Rie Rasmussen in the most famous. And controversial advertisement of the Gucci by Tom Ford era, is also up for auction today. A garment has walked the most important catwalks globally and portrays in numerous advertisements.

Also Read: What is hand pain

Foxy eyes: the new trend that elevates the look without surgery